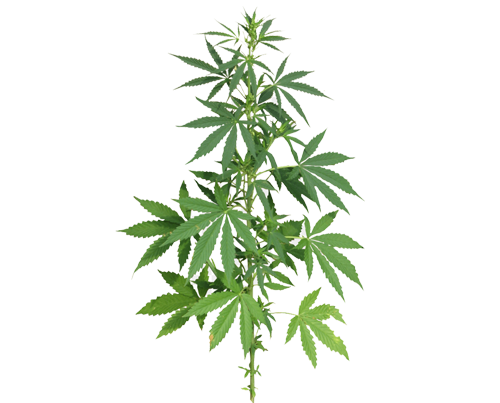 Marijuana use is incredibly prevalent in the United States and contrary to some peoples beliefs, you can have a marijuana addiction. According to a 2020 SAMHSA report, approximately 20% of Americans use marijuana consistently and 3 out of 10 of users qualify as having marijuana use disorder. While some people can consume marijuana in moderation, not everyone is able to.

Similar to other addictions, people can become addicted to it through persistent use. When used in excess, people create neural pathways that reinforce psychological and physical dependence to marijuana. This substance works through releasing Tetrahydrocannabinol (THC) in various parts of the brain. THC binds to endogenous cannabinoid receptors located in regions responsible for domaine release. After prolonged use, people’s dopamine systems stop producing it naturally because the brain experiences excessive dopamine release. Once the brain stops naturally producing a normal amount of dopamine, it will rely on external sources such as marijuana to produce it. So when people stop using, they go through withdrawal effects because their dopamine levels are low. This in turn creates a cycle of dependence and addiction.

What Is Marijuana Psychosis?

When people experience Marijuana Use Disorder, they may also experience notable side effects. Some of the most common signs and symptoms of marijuana use disorder include